Steady, responsible Dr. Seth Broadhurst was all wrong for impetuous Mimi Hartwell. But ever since she’d received the heirloom hope chest from her dearest Grammy Rose, she hadn’t stopped fantasizing about him. Somewhere under the starched shirts and silk ties beat the heart of an undeniably sexy male. And Mimi was just the woman to find him….

It had taken only one night—one tender, passionate, stolen night in Seth’s arms. Mimi’s heart swelled when Seth offered her and their baby the protection of his name. Until she realized her dreams of marrying Seth included a proposal from the heart! 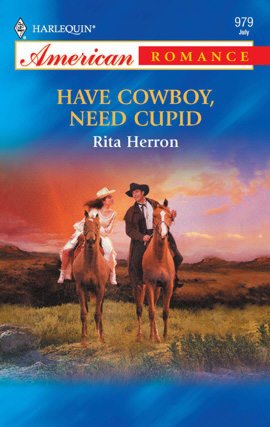 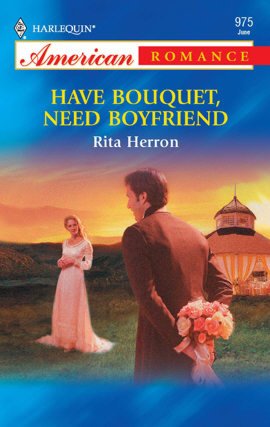 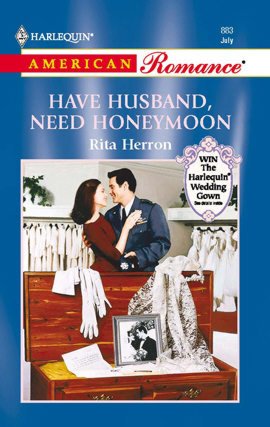 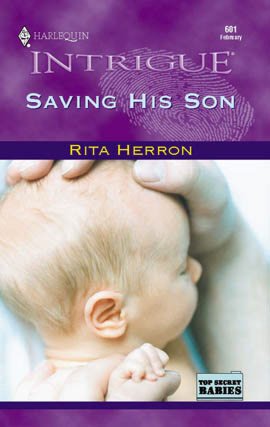