skip to Main Content
ALL THE PRETTY FACES
Graveyard Falls

Josie DuKane is on shaky ground. Having narrowly escaped the notorious Bride Killer, she penned a tell-all memoir that dug up a town’s dark past. Now the book is being made into a movie, and Josie must visit the very place that will trigger an avalanche of unwanted memories—Graveyard Falls. On the heels of her arrival, she receives a gruesome photograph of a dead woman with talon marks carved into her face. And worse, Josie just might be the next victim.

Torn between guilt, justice, and revenge, Special Agent Dane Hamrick will do anything to find the man who brutally murdered his sister. When he realizes the recent tragedies in Graveyard Falls bear an uncanny resemblance to her death, he volunteers to spearhead the investigation. But doing so means teaming up with Josie.

Nothing prepares him for the feelings the beautiful, tough woman evokes. As the body count rises and the suspect pool widens, Josie and Dane must put aside their growing attraction to run down the killer who devastated both their lives.

A killer who seems determined to destroy all the pretty faces… 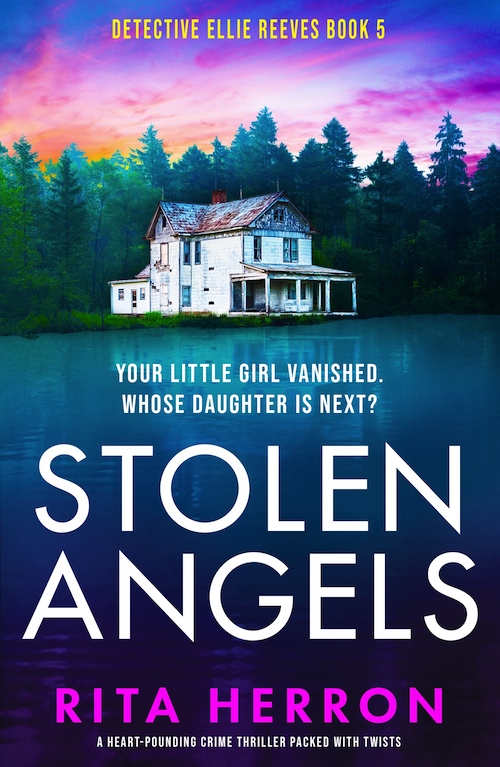 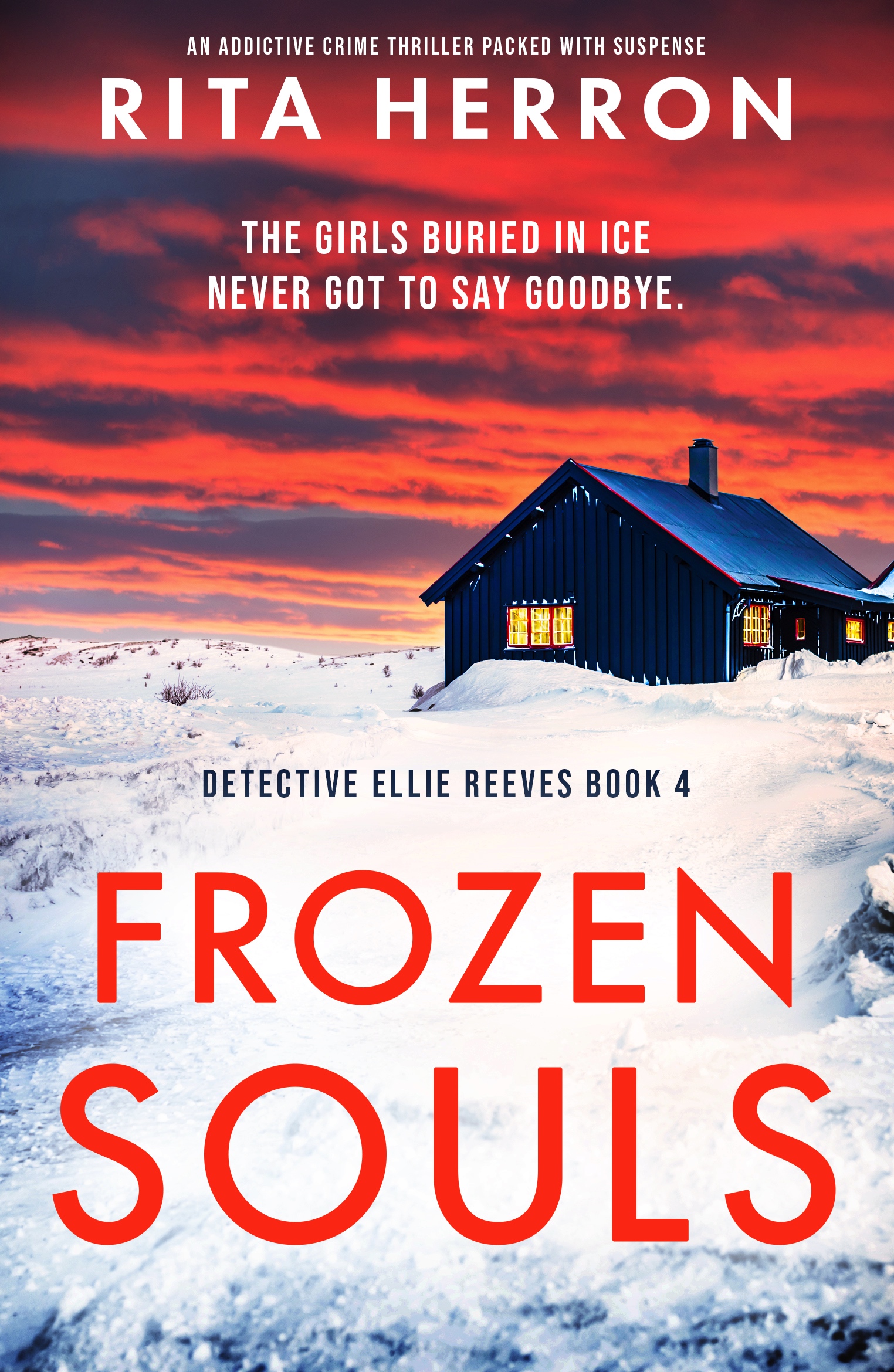 Copyright Rita Herron. 2022 - All Rights Reserved | Designed and Maintained by Day Agency
Back To Top