HAD HE MARRIED THE WRONG SISTER?

This is the eighth book in the continuing Nighthawk Island series which is set around a fictitious medical research park in Savannah, Georgia. In Look-Alike, the premise revolves around a twin identity experiment being conducted with identical twins.

Sheriff Miles Monahue had fallen hard for Caitlin Collier; meeting and marrying her in less than a month. So when she disappeared and Miles was accused of foul play, his world shattered. Then, just when he thought he’d never learn the truth, her body was discovered. Before Miles could grieve, Caitlin’s look-alike stumbled back into his life, with no memory. True, his wedding had been uncharacteristically impulsive, but the feelings “Caitlin” stirred made him determined to protect her from the danger that had followed her home…till death did they part. 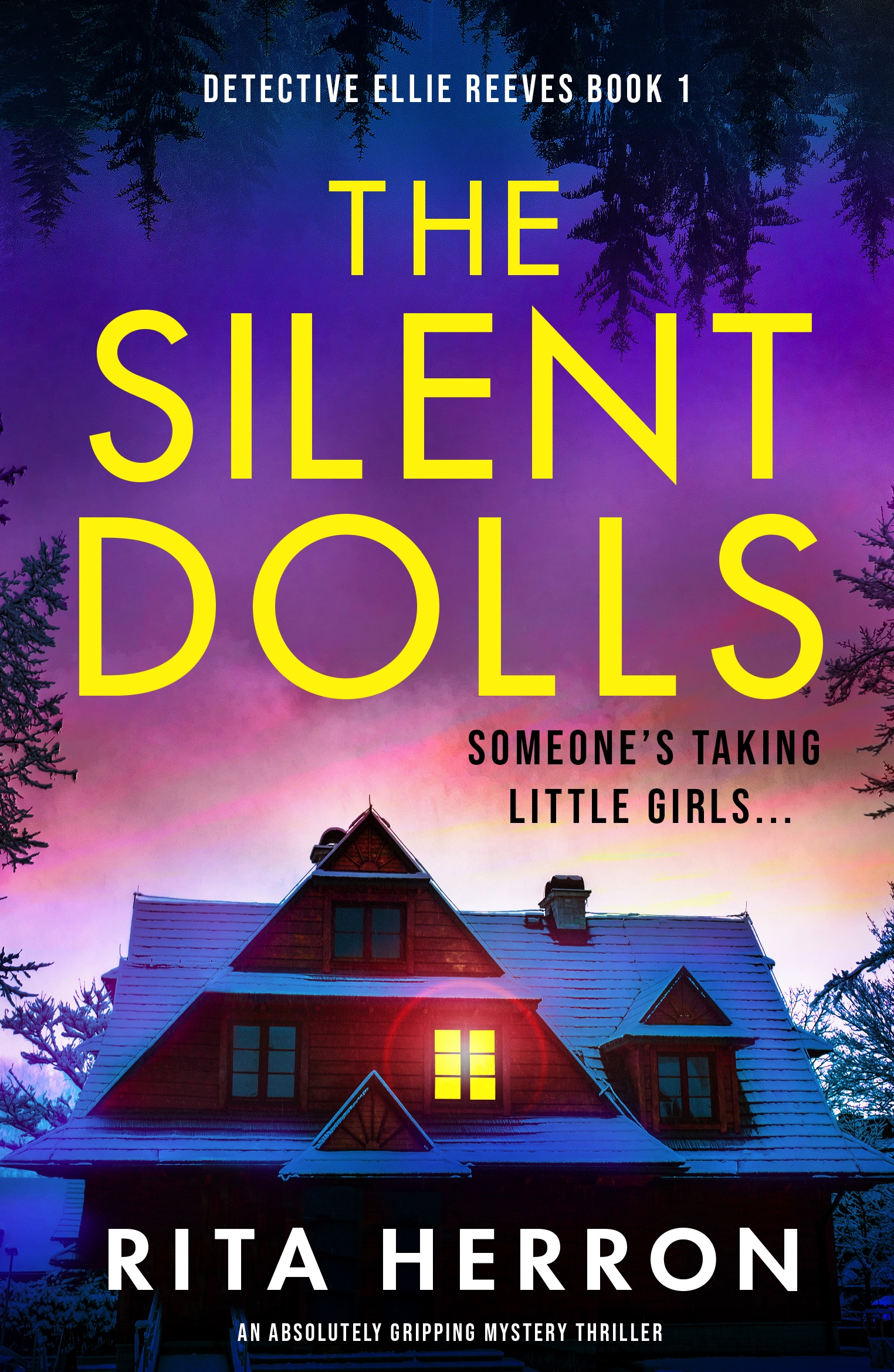 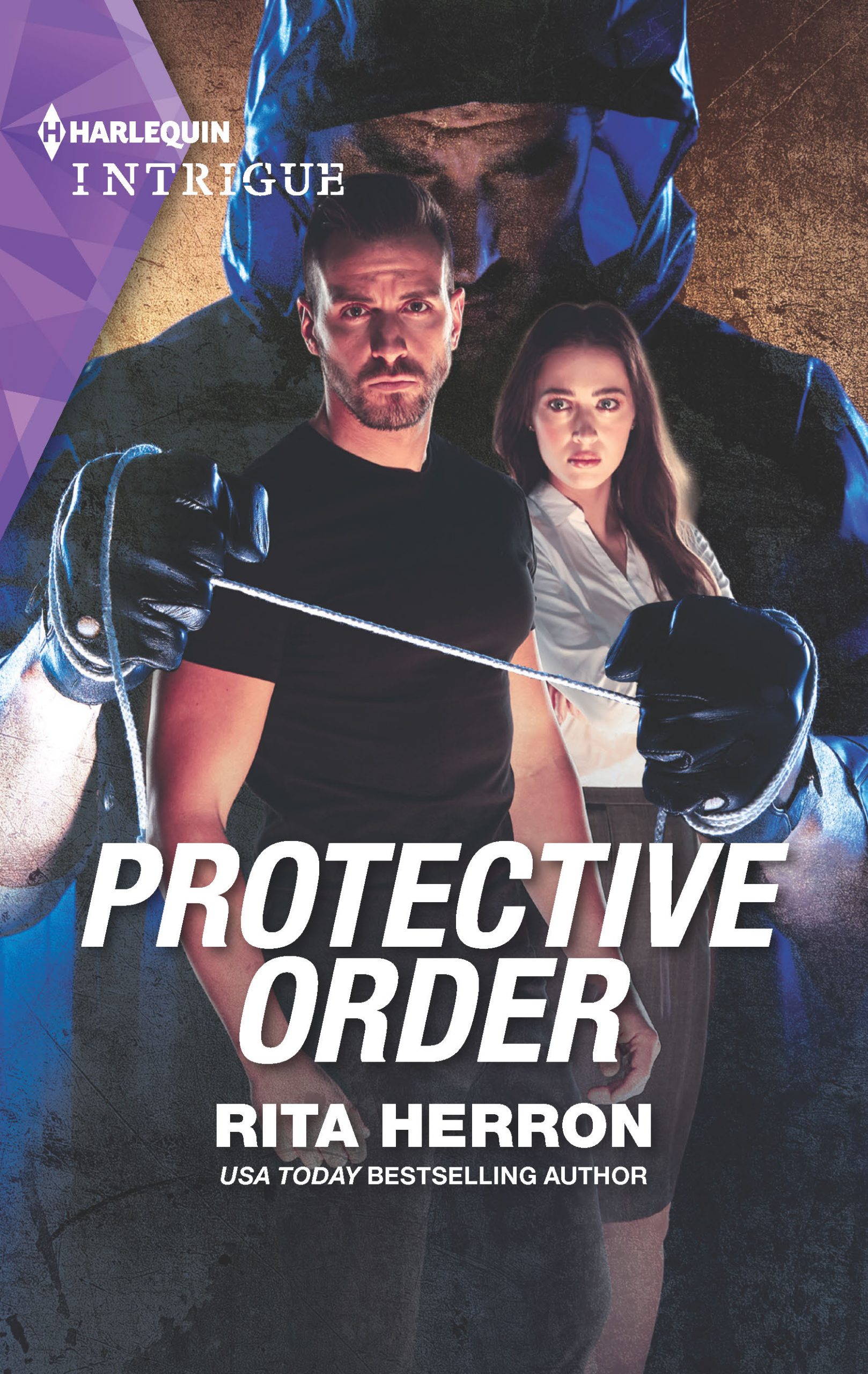