He had no heart…until he met Clarissa…

Born half demon, FBI agent Vincent Valtrez has fought the evil inside him all his life.

But now a serial killer has struck, using the victims’ worst fears to end their lives, and he must call upon that dark side to track down the killer.

Worse, he’s forced to work with a psychic named Clarissa King on the case, but he can’t allow himself to get close to her or she might see inside his own mind – and reveal his darkest secret.
Clarissa King is tortured by images of the murders and hears the victims’ terrified cries before they die.

But Special Agent Vincent Valtrez wants nothing to do with her or her visions.

Still, passion ignites between them and denying it is impossible. Yet in his arms, she also senses a dangerous force lurking beneath the surface of his desire.

And that the killer might be connected to Vincent.

Will Vincent save himself and Clarissa – and find his heart — or will he join the dark side forever? 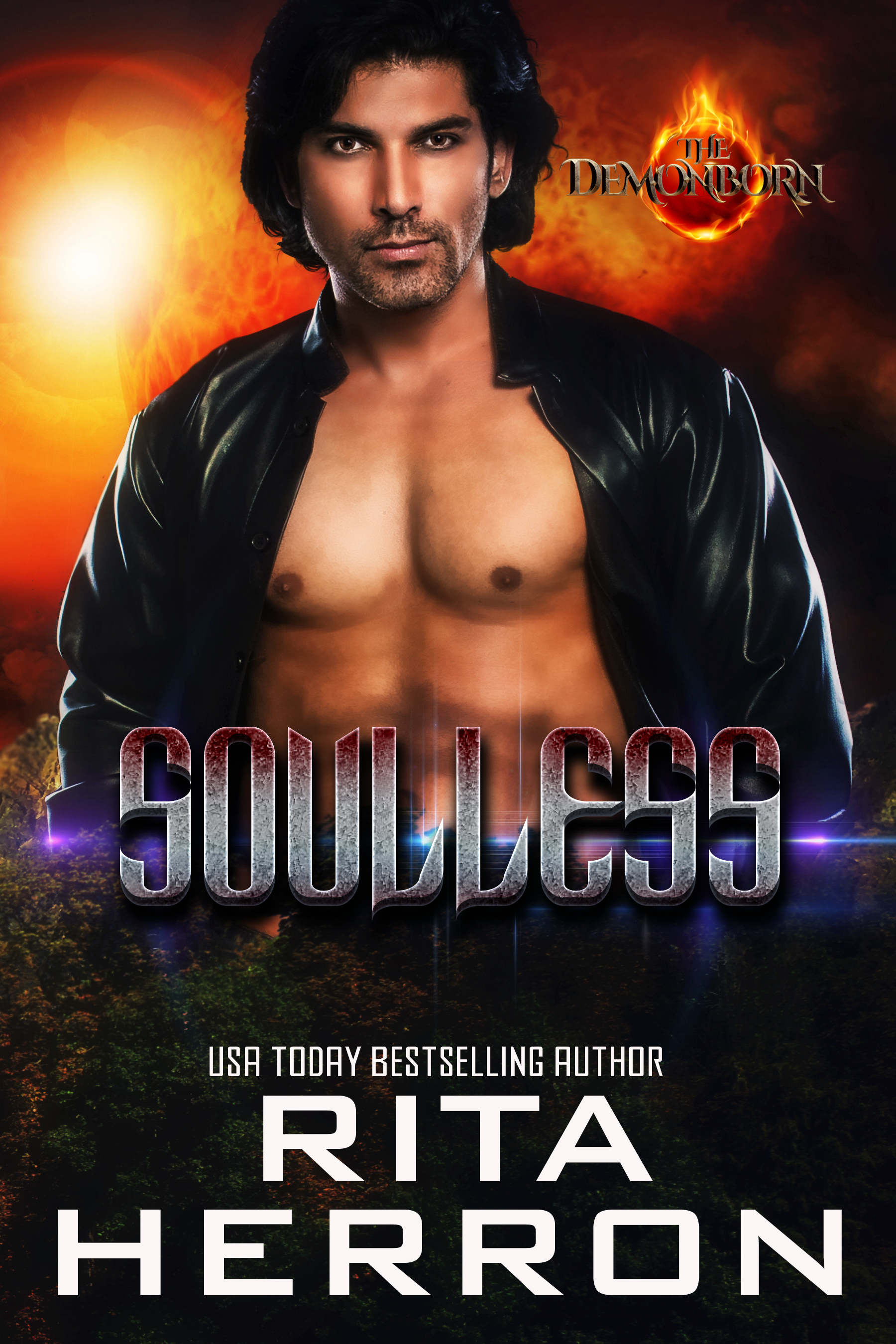 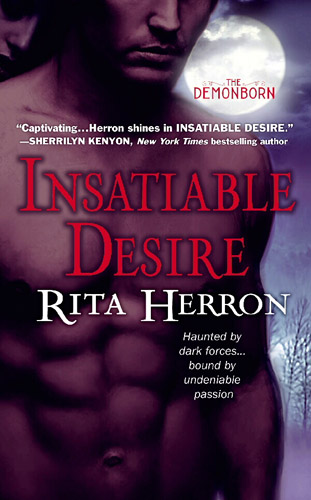 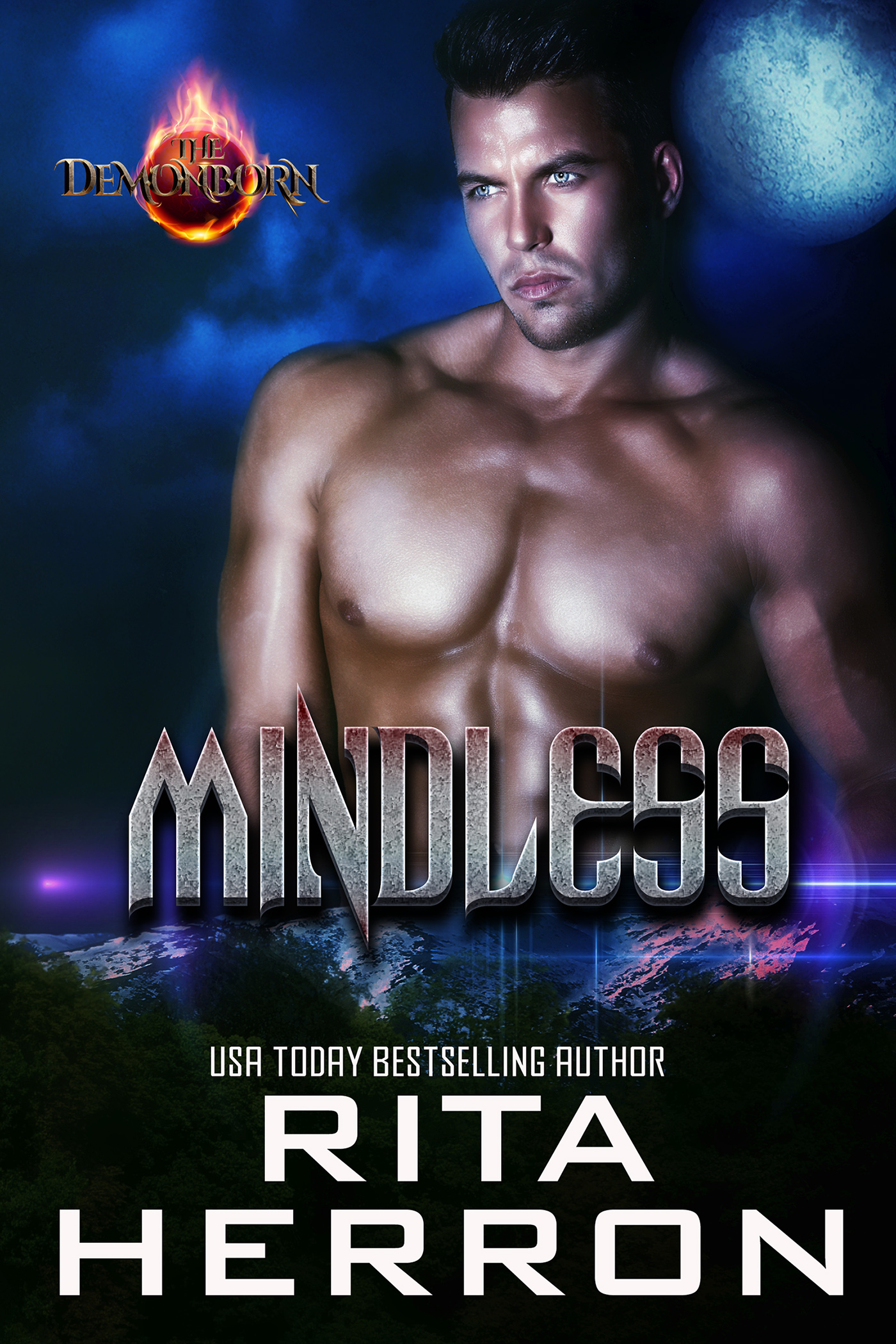 Copyright Rita Herron. 2020 - All Rights Reserved | Designed and Maintained by Day Agency
Back To Top
×