Wive and Mommi wanted for Hansom Daddi and Dorabl Twins

How could two tiny girls cause so much trouble? Zeke Blalock had moved his vet practice to a small town to have more time with his daughters. Now, thanks to the twins’ advertising scheme, he was up to his neck in wife candidates! And worse, the twins’ favorite lived right next door ….

Paige Watkins couldn’t believe her eyes when she shepherded the twins and their fliers home. “Daddi” was six feet three inches of hard-bodied male-—and he thought she was applying for the “position.”

Paige had long ago decided she wasn’t marriage material. Zeke’s sensual appeal was just one more reason to avoid him. But neither she nor Zeke could evade the efforts of two determined little matchmakers for very long …. 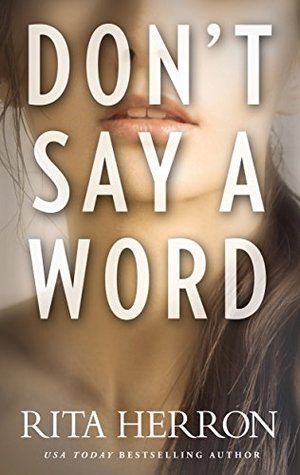 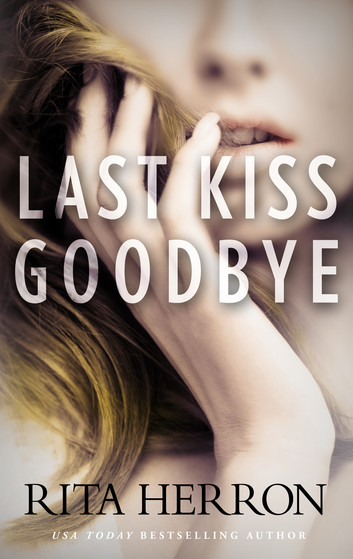 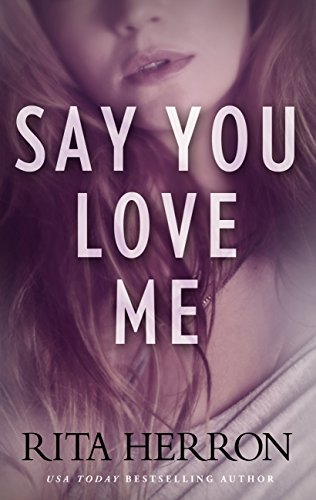 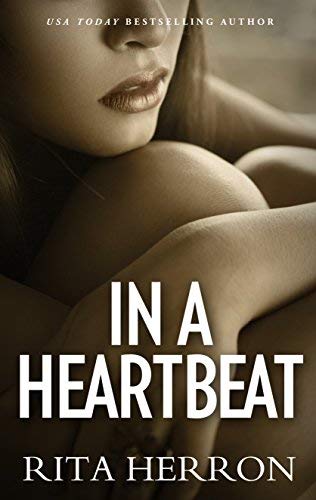